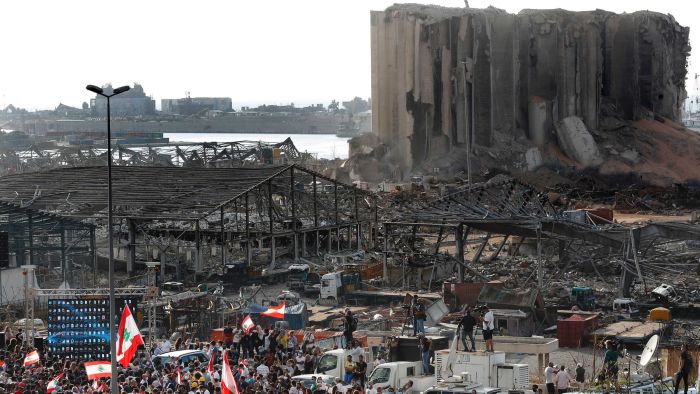 It’s been one week since the devastating explosion in Beirut that killed at least 171 people, injured thousands and left many more homeless.
Key points:

The disaster sparked days of protests against endemic corruption in Leban…