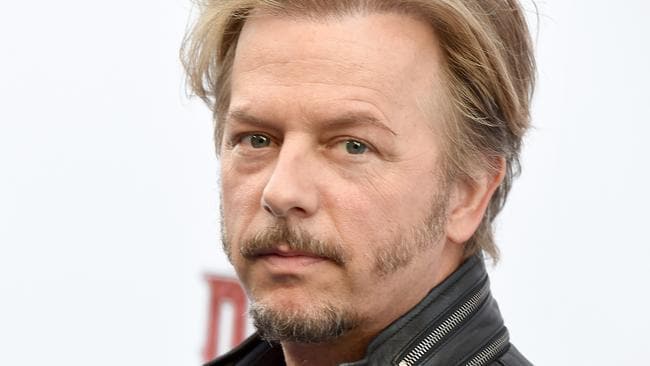 There are bad Saturday Night Live hosts and then theres this actor. On a new episode of Rob Lowe’s Literally! podcast, SNL alum David Spade revealed that Steven Seagal took himself too seriously to embrace the show’s ethos, and as a result, he ended up “fighting” the cast and crew on various sketches.
“He was too cool and he had his image,” said Spade. “He couldn’t be relatable.”
In April 1991, fresh off success in Hard to Kill and Marked for Death, Seagal was tapped to host Saturday Night Liv…