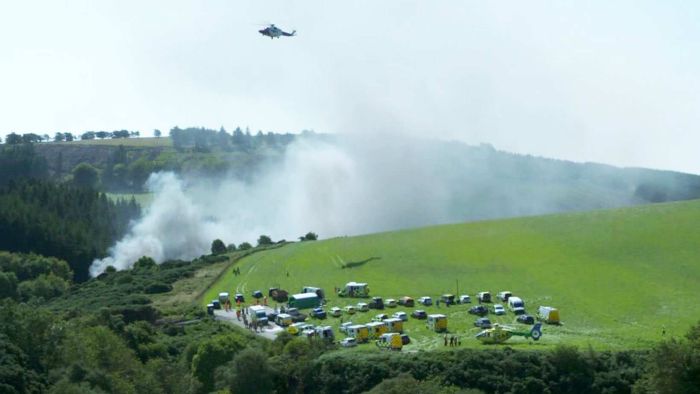 Three people have been killed and six injured after a passenger train derailed south of Aberdeen in Scotland.

British Transport Police said officers were called to the scene at Stonehaven, about 160 kilometre…