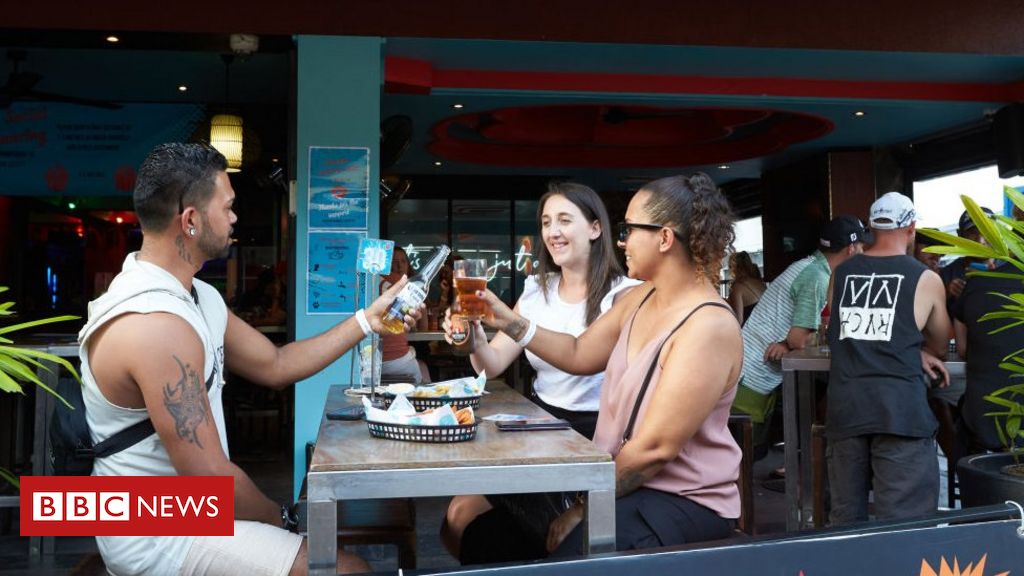 Image copyrightGetty ImagesImage caption
The Northern Territory – which re-opened in May – has flagged a long-term ban on hotspot state visitors
Australia’s remote Northern Territory (NT) will keep its borders closed to coronavirus-affected states for at least another 18 months, officials say.
Australia is battling a second wave in its south-east, with about 8,000 active cases in Melbourne and smaller clusters in Sydney.
But elsewhere around the country, the virus has effectively been elimi…