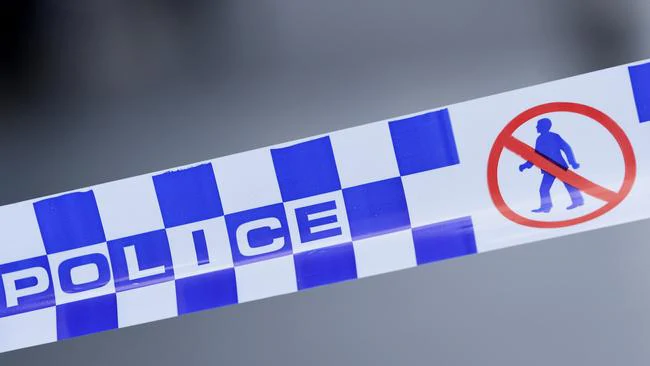 A man was stabbed in the abdomen after a car full of people pulled up to him on an Adelaide street on Sunday morning.Emergency services were called to Sunburnt St in Ingle Farm just after 5am to find the 27-year-old man bleeding and injured.
Police say it is believed the victim was standing on the street when a small silver sedan pulled up with three people inside.
One of those people then stabbed the man in his abdomen before they all fled the scene in the car.
Detectives have set up a crime…