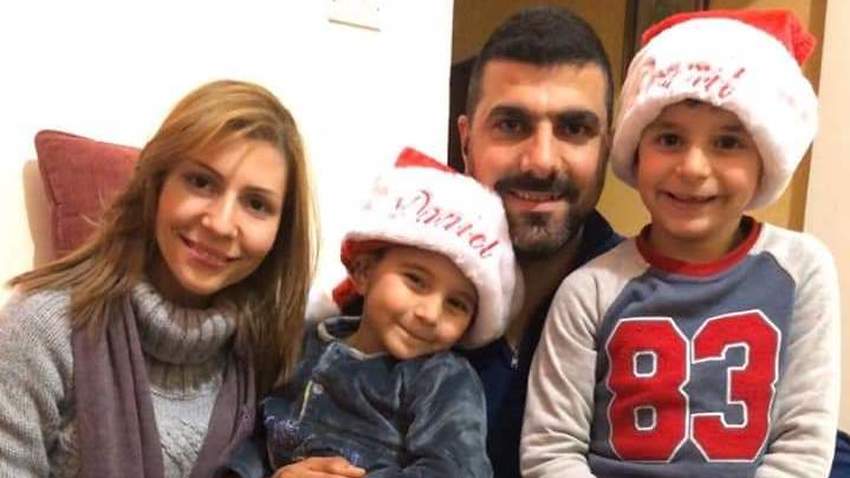 As images of a desolate and fallen Beirut filled his phone this week, Tony Dib made nervous calls from Western Sydney.
From Zgharta, in North Lebanon, his wife assured him that she and their two sons hadnt been close enough to feel the explosion in the capitals port which has claimed the lives of more than 150 people and injured thousands more.
But as he watched the news coverage unfold, the 34-year-old recognised a friend among the rotating images of those who were missing.
Later, he saw…