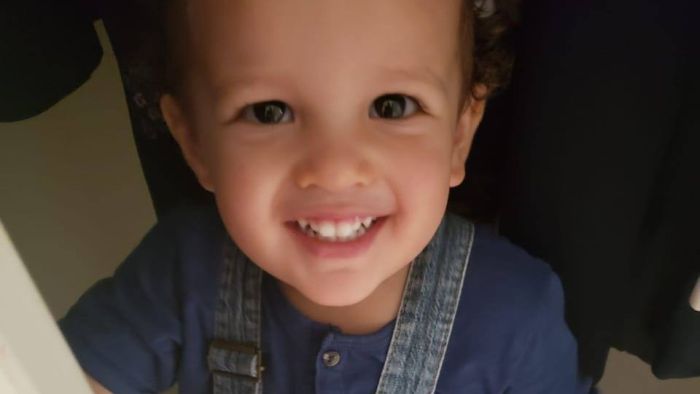 The Australian victim of the Beirut explosion has been identified as two-year-old Isaac Oehlers.
Key points:

His family has issued a statement on their loss following the disaster which killed 158 people, injured 5,000 and destroyed much of …