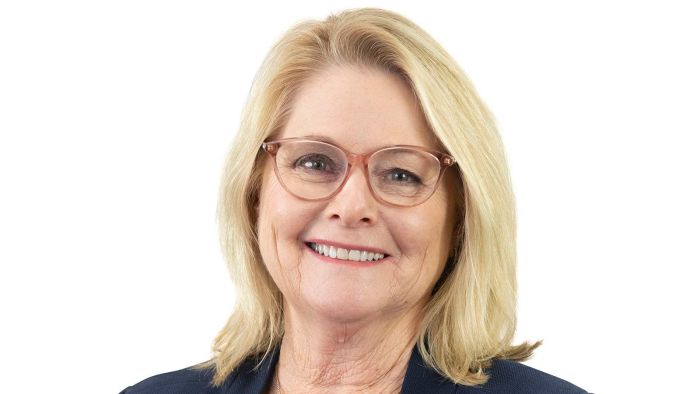 For the first time in its history, the Liberal National Party (LNP) has elected a female president to lead the party towards the October state election.

Cynthia Hardy, who had served as a party vice-president for more than a year, was elevat…