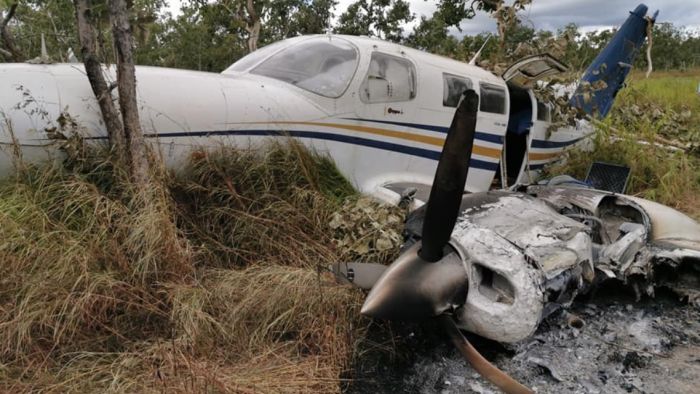 An organised crime syndicate attempted to smuggle more than 500 kilograms of cocaine into Australia, but the small plane loaded with the drugs crashed while trying to take off in Papua New Guinea.
Key points: