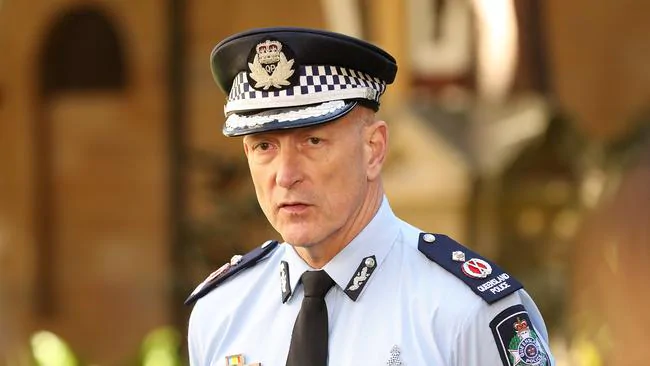 Queensland Police have revealed a Sydney woman lied on her border declaration pass as she attempted to enter Queensland on Friday morning. Speaking on ABC Radio, Deputy Commissioner Steve Gollschewski said the woman from Fairfield in Sydney’s southwest had tried to enter the state via the Coolangatta border checkpoint.
Mr Gollschewski said it was about the 16th time a $4003 fine was issued for providing false information on a border declaration.
“We’ve issued over 2100 fines for people not doi…