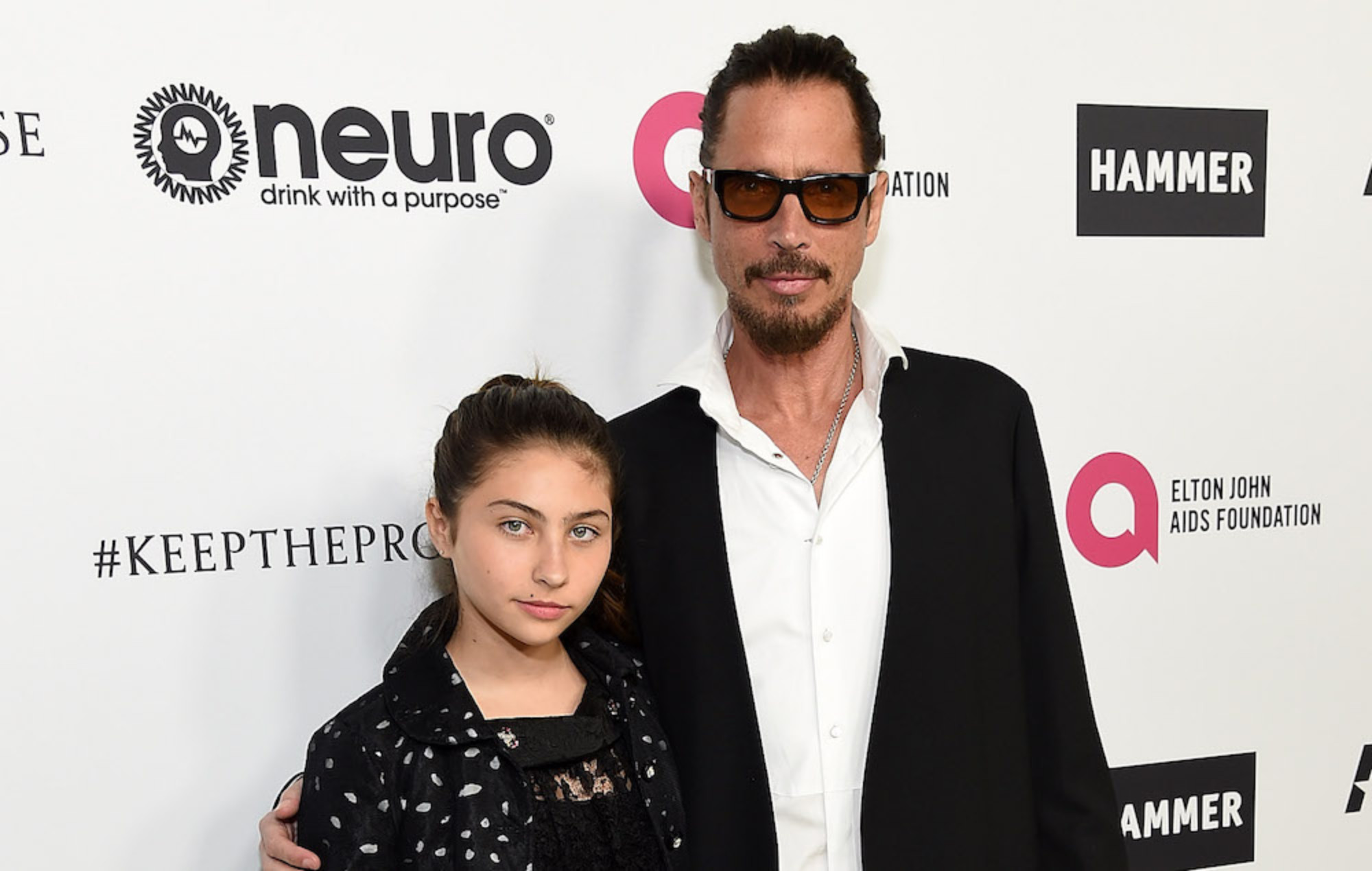 Toni Cornell, the second daughter of Chris Cornell, has paid homage to her late father and Pearl Jam with a cover of the band’s 1991 smash song, ‘Black’.
15-year-old Cornell performed the cover as part of the Lollapalooza livestream, Lolla2020.
She dedicated her performance to her father, who died in 2017.
Watch Cornell’s performance below:
In June, Lollapalooza organisers announced the 2020 event had been cancelled, revealing a livestream event would be hosted instead.
From July 30 to Augu…