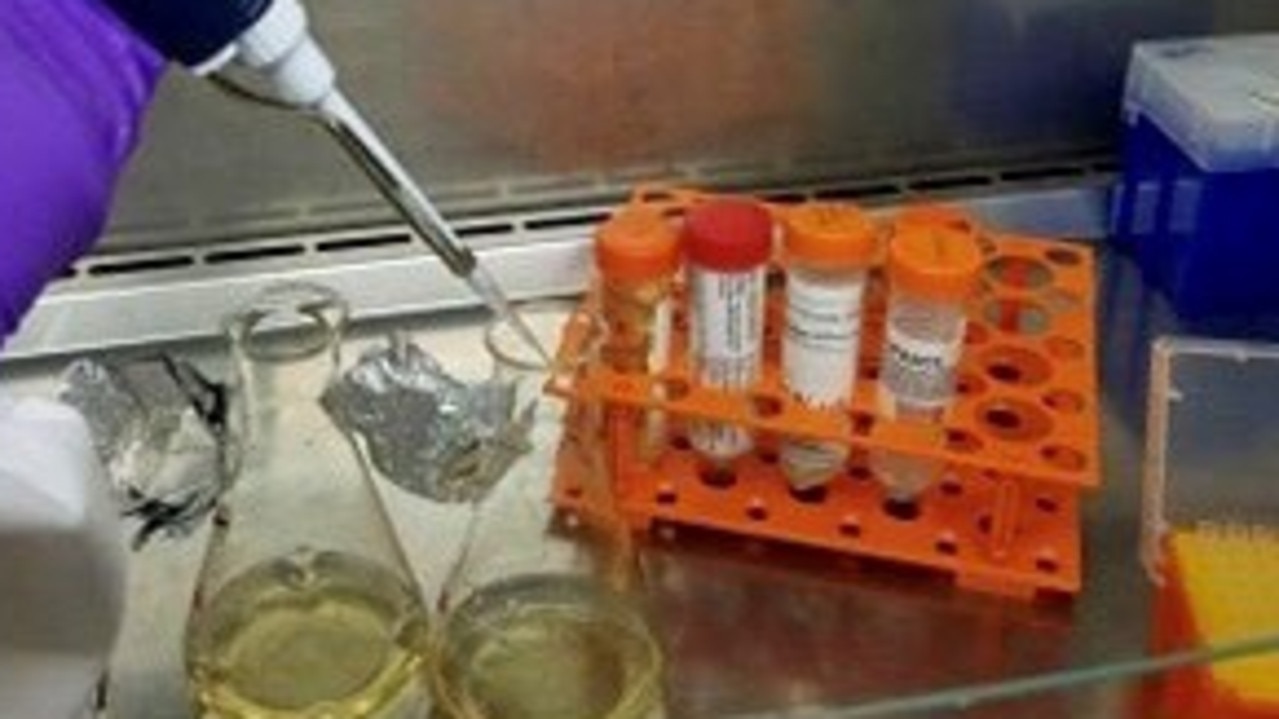 AN Australian COVID-19 vaccine is slated to begin its second phase of testing in September after it was found to be safe and generated immune response in phase 1.
A professor from Flinders University in Adelaide developed the vaccine, which is now the first candidate to clear phase 1 trials in Australia, The Australian has reported.
The first phase of Nikolai Petrovsky’s ‘Covax-19’ which was administered to 40 people was found to generate an immune response in humans. The second phase could in…