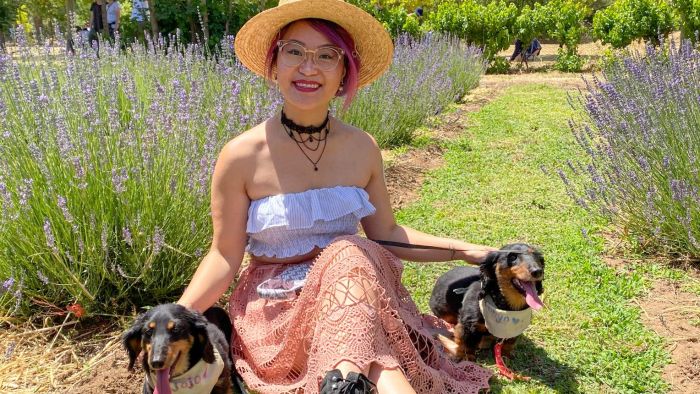 Akii Ngo was eight years old when it became obvious to her that the pain she was experiencing wasn’t normal.
Even then, she says, “it was brushed off for a number of years as women’s pains, period pains, et cetera”.
She finally underwent surgery at 16, after a scan revealed that a spinal injury was causing nerve pain and weakness in her legs.
It’s no wonder, then, that Ms Ngo was never particularly into sport or exercise.
“I missed out on a lot of stuff at school, I didn’t join in any of tho…