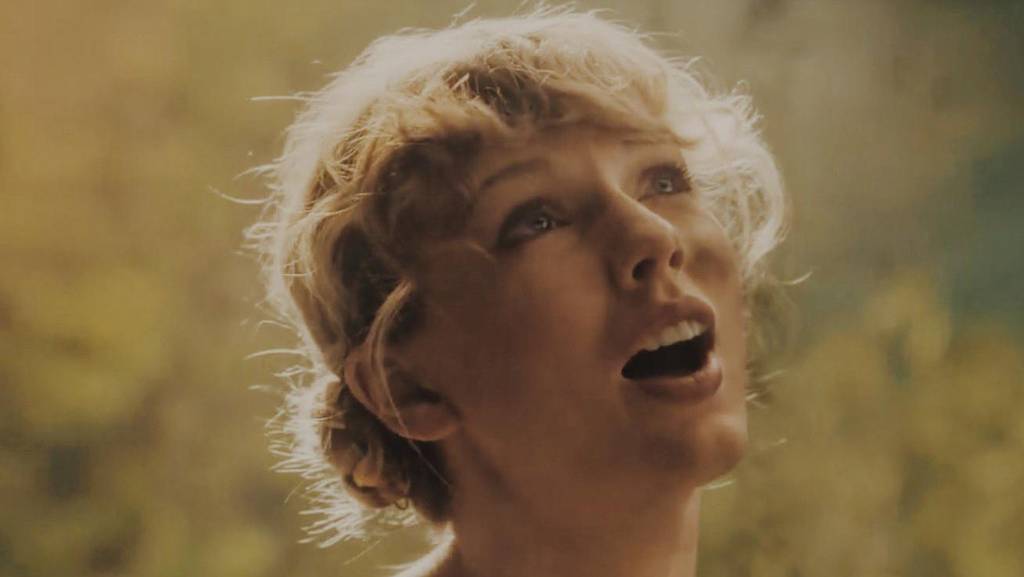 Taylor Swift has moved to rebrand merchandise for her just-released album Folklore after a minority-owned business accused her of ripping off its logo.
Amira Rasool runs the US based website The Folklore, and has accused the popstar of creating confusion among customers after Swift began selling merchandise under the same name to promote her album.
Rasools business is an online concept store delivering Africa and the Diasporas top contemporary designer brands.
The business owner who also foun…