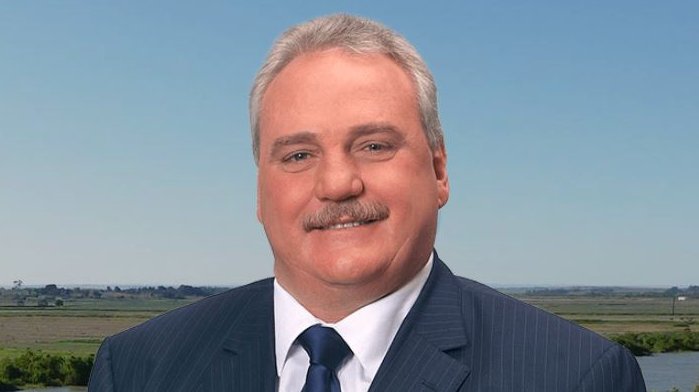 A fifth senior office holder in the South Australian Government has resigned from his position amid questions over allowance claims.
Key points: