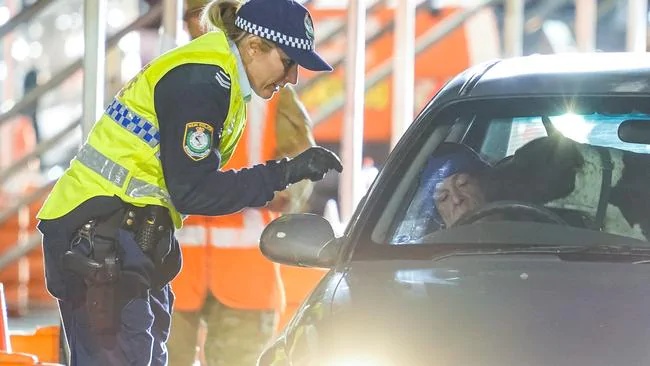 Only one in every 750 vehicles has been turned around without a permit at the NSW-Victorian border as police praised the compliance of local communities.NSW Police Superintendent Paul Smith provided an update on the border closure on Thursday and said officers had helped more than 600,000 vehicles cross the border since July 8.
He said only about 800 had been turned around without a valid reason to enter the state, while one man had been charged and three others handed fines for noncompliance.
…