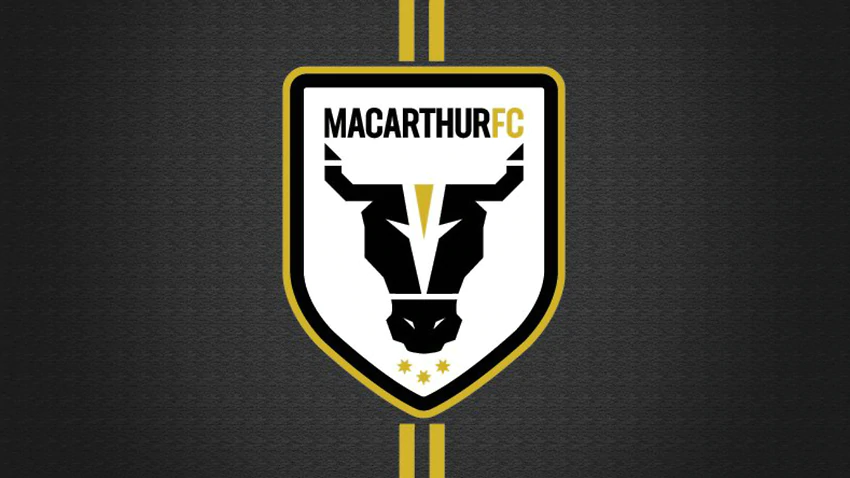 Macarthur bosses Sam Krslovic and Gino Marra met with FFA chief executive James Johnson last week to discuss restructuring the scheduling and amount of future instalments on their $12 million participation agreement.
However, its believed they are not looking to renegotiate the actual cost of the license, for which they have so far paid $2 million.
The club – which boasts former Matildas mentor Ante Milicic as inaugural coach – were due to pay a second $3.5 million instalment on July 1, but di…