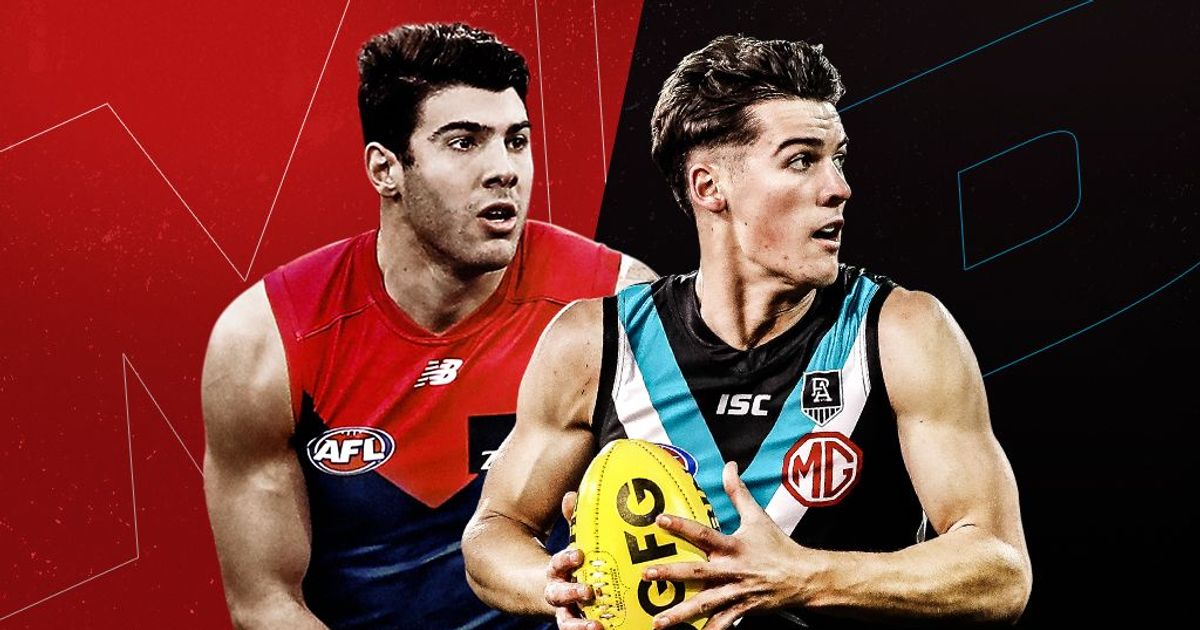 LADDER-LEADING Port Adelaide is out to put an end to its mini mid-season slump when it takes on Melbourne at the Gabba tonight from 7.50pm AEST.
THE LADDER Where is your team sitting?
Port has dropped two from its past four games and was belted by St Kilda in the final term last week, sparking fears that it is about to begin a massive slide down the ladder (a trend we’ve seen in previous seasons under Ken Hinkley).
Last year Port was fifth after six rounds but ended the year in tenth. And th…