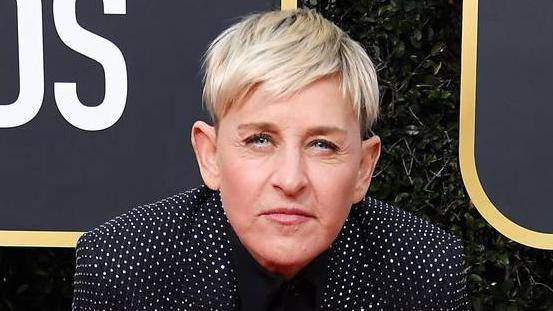 Ellen DeGeneres might be wanting us to be kind to each other, but it would seem her peers are not returning the favour, with Hollywood mates distancing themselves from the talk show queen.
DeGeneres has been in damage control this week after it was announced her show distributor were investigating mounting claims that she had fostered a toxic work environment.
It comes after a host of ex-staffers began sharing their stories on Twitter, detailing claims of bullying and racism while employed un…