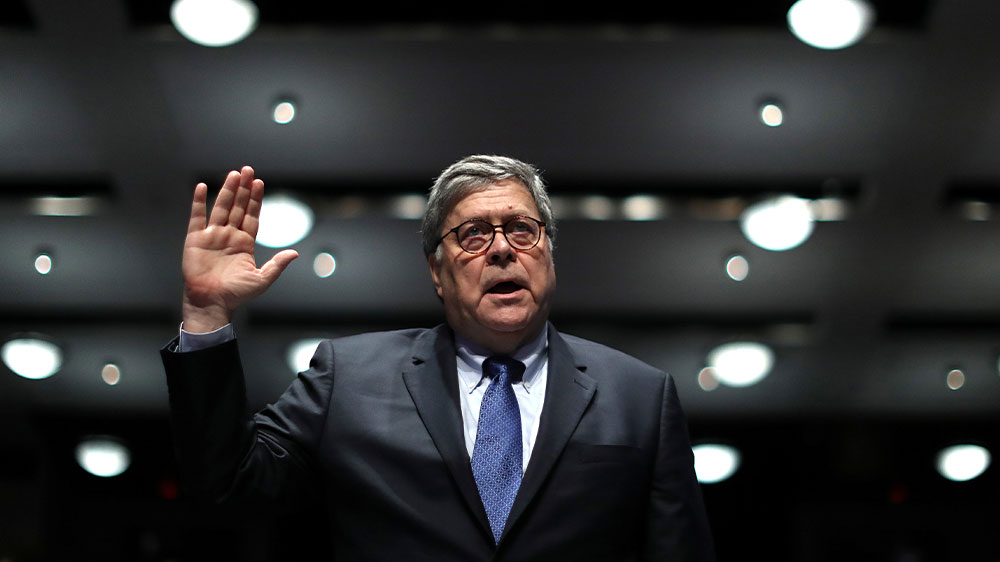 United States Attorney General William Barr on Tuesday defended the harsh tactics of federal law enforcement against anti-racism protests in US cities and denied accusations he intervened in criminal cases to help President Donald Trump’s allies.
“These peaceful protests in many places are being hijacked by a very hardcore group of instigators, violent instigators,” Barr said in his first appearance before the US House of Representatives since taking office in February 2019.
“They become viole…