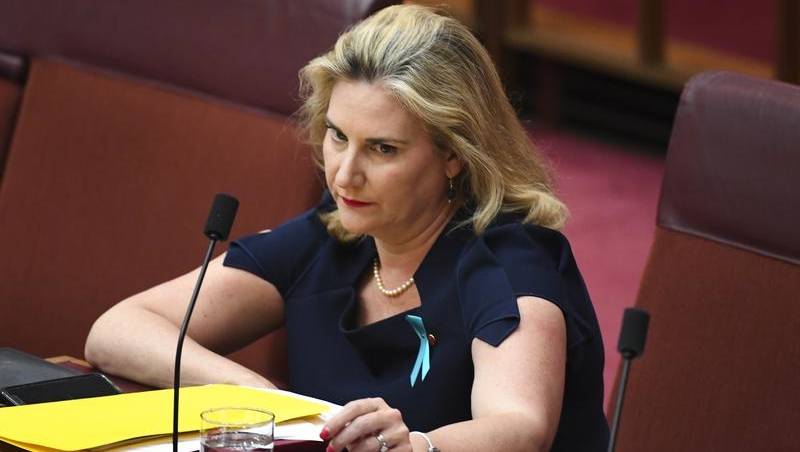 A government senator has been told to monitor herself for coronavirus symptoms after attending a Sydney restaurant.
Hollie Hughes has been classified as a “casual contact” after spending less than two hours at Thai Rock.
A diner and staff member at the Potts Point restaurant have tested positive.
Anyone who spent more than two hours at the restaurant between July 15 and 25 must get tested and self-isolate for two weeks.
But so-called casual contacts – who were there for under two hours – hav…