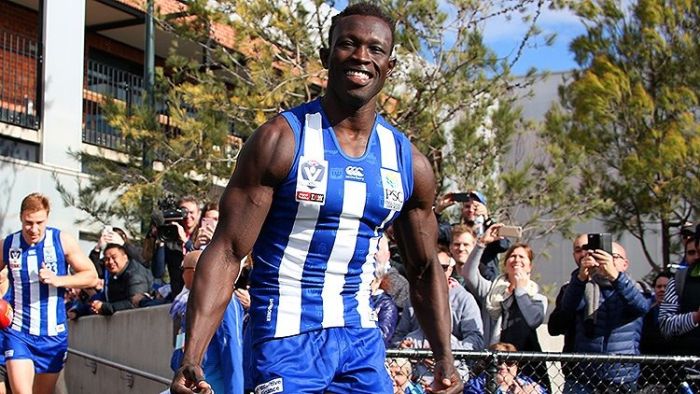 North Melbourne’s Majak Daw will cap off a remarkable comeback when he plays his first AFL match after an almost two-year absence this weekend.