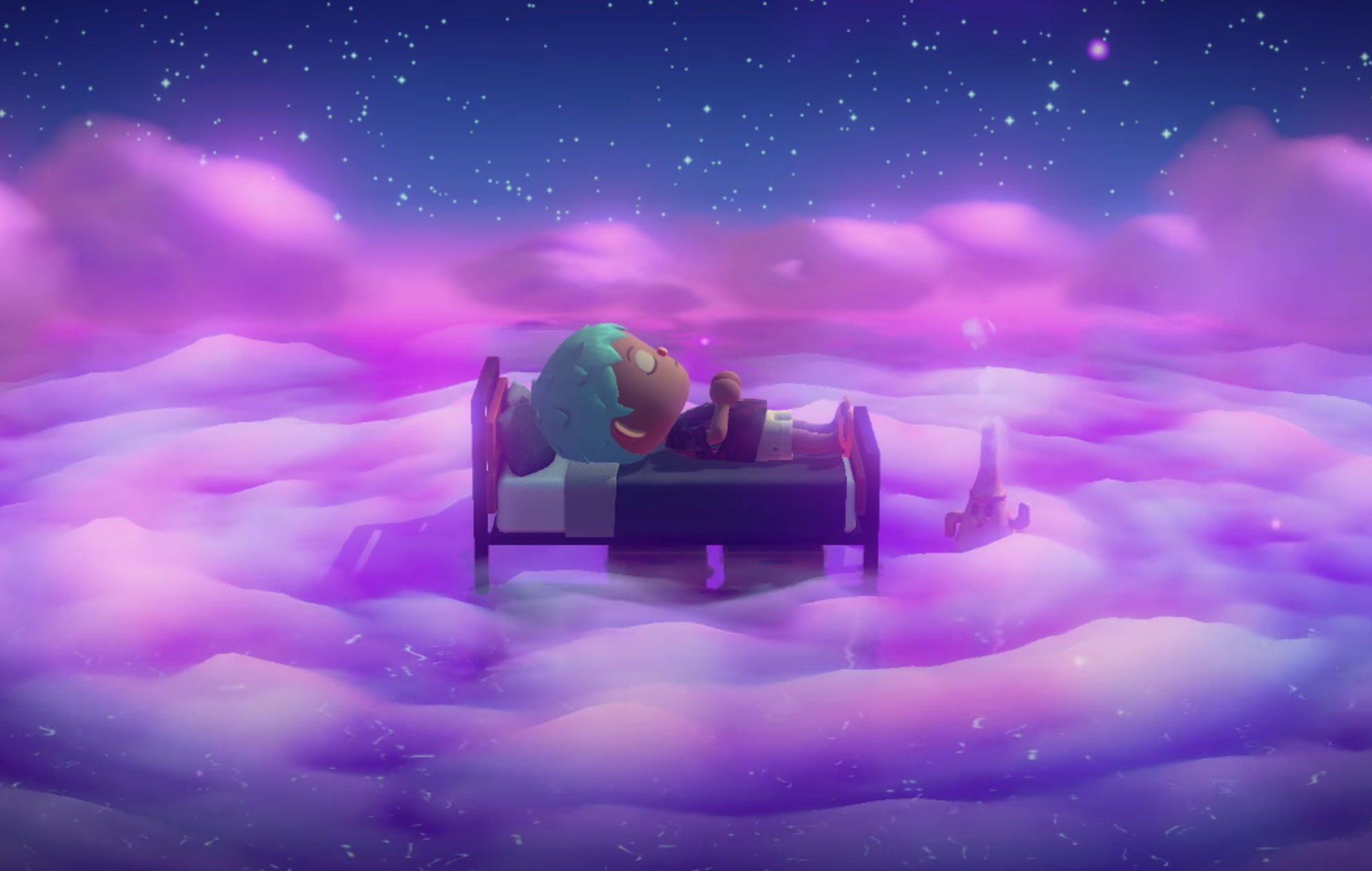 A second Summer update for Nintendos hit Animal Crossing: New Horizons has been announced, and will bring with it a slew of new additions when it launches later this week.
Summer Update Wave 2 was revealed through the games Twitter account, alongside a new trailer. The update is set to launch on July 30 and will be free for all players.
The upcoming  update will introduce new features into the game, including fireworks shows, dreams and, most importantly, cloud saves. The additions have been d…