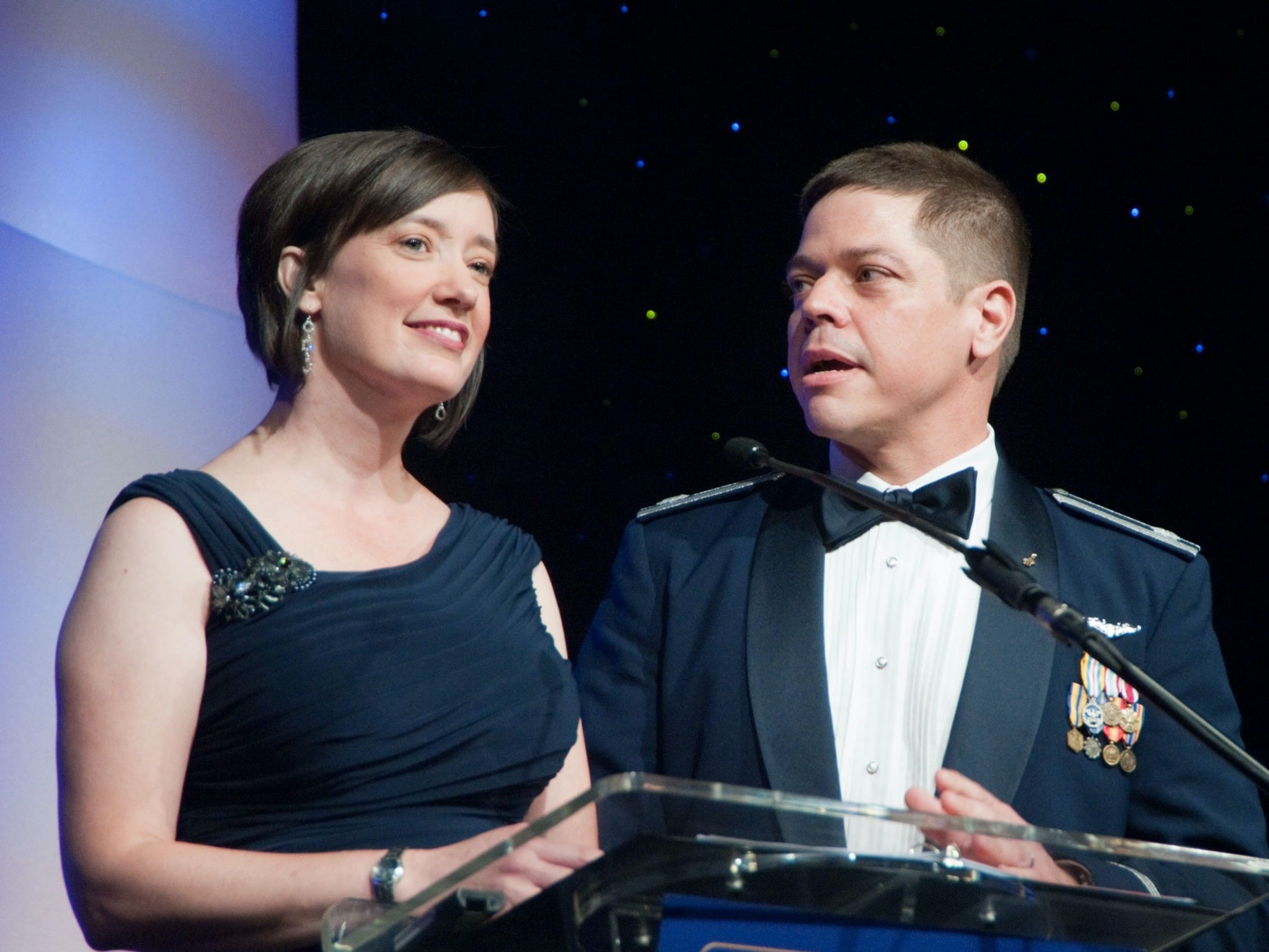 NASA astronaut Megan McArthur recently watched her husband climb through the hatch of SpaceX’s Crew Dragon spaceship, buckle into his seat, and rocket through Earth’s atmosphere. It was the spaceship’s first crewed flight – the first time humans had ever flown in a commercial spacecraft.
Now NASA has chosen McArthur to pilot the same spaceship in the spring. Her mission will be the Crew Dragon’s second in a series of at least six round-trips to and from the International Space Station (ISS).
M…