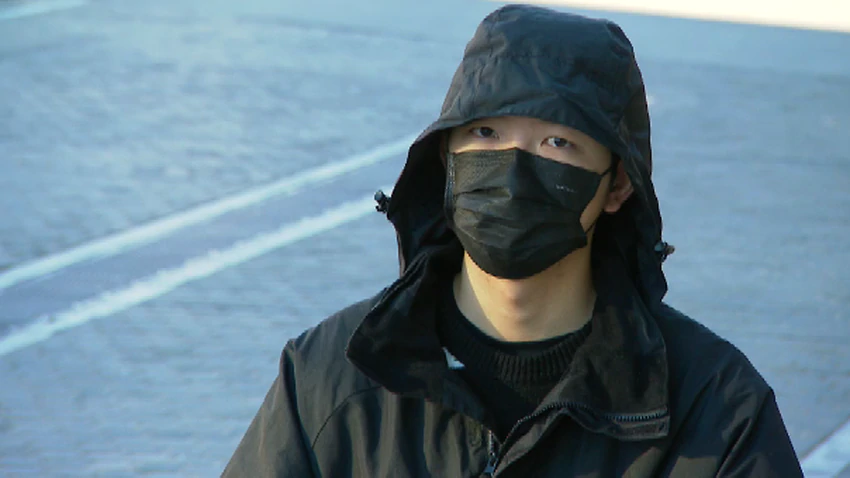 Protection claims from Hong Kong residents have more than doubled in the past financial year in Australia and increased about five-fold compared to 2017-18.
Since pro-democracy protests began in Hong Kong in June last year, at least 145 people have sought protection in Australia, compared to 62 applications the year before, according to data provided under the Freedom of Information Act.
The data, obtained by SBS Cantonese, shows the number of onshore and offshore permanent protection visa ap…