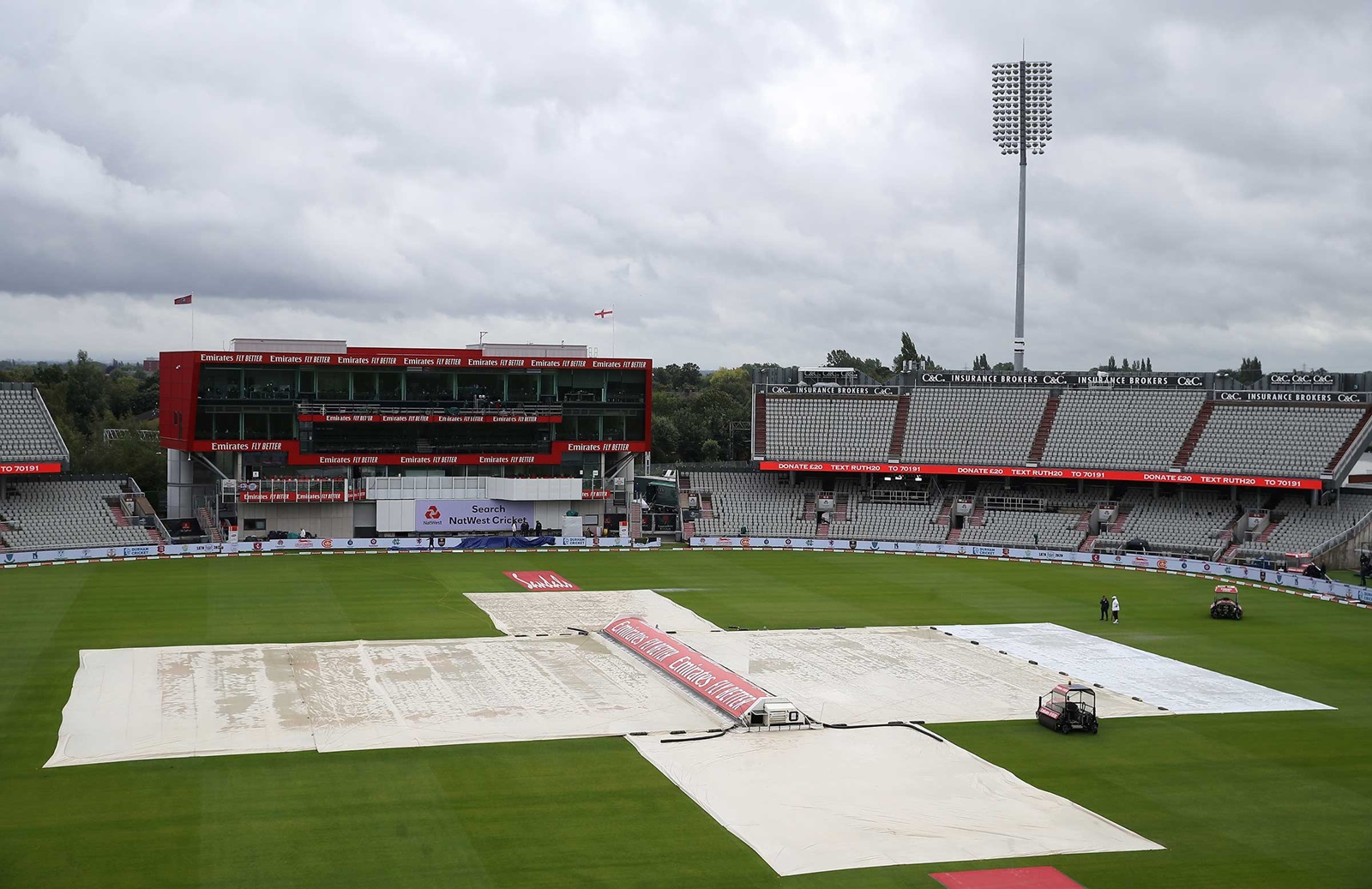 England’s bid to take the eight wickets they need to win the third Test against the West Indies, and with it the series, were frustrated by Manchester rain that washed out the entirety of the fourth day.
Stuart Broad will seek the one wicket he needs to become just the fourth seam bowler – and seventh man overall – to reach 500 Test wickets with an improved forecast for the fifth day at Old Trafford.
Wilting Windies need big effort to avoid a series defeat
While England and the West Indies p…