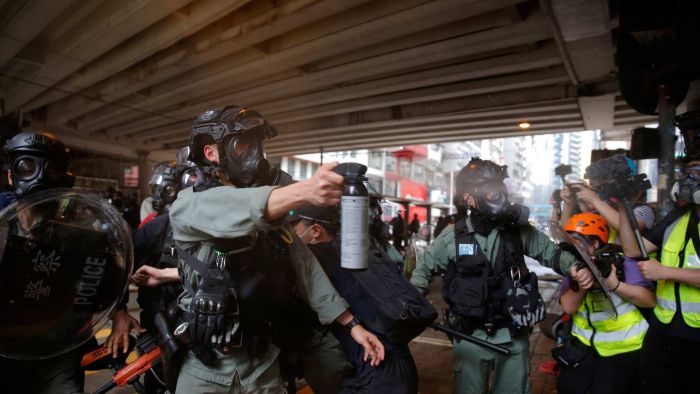 New Zealand is following the lead of its Five Eyes intelligence allies by suspending its extradition treaty with Hong Kong.