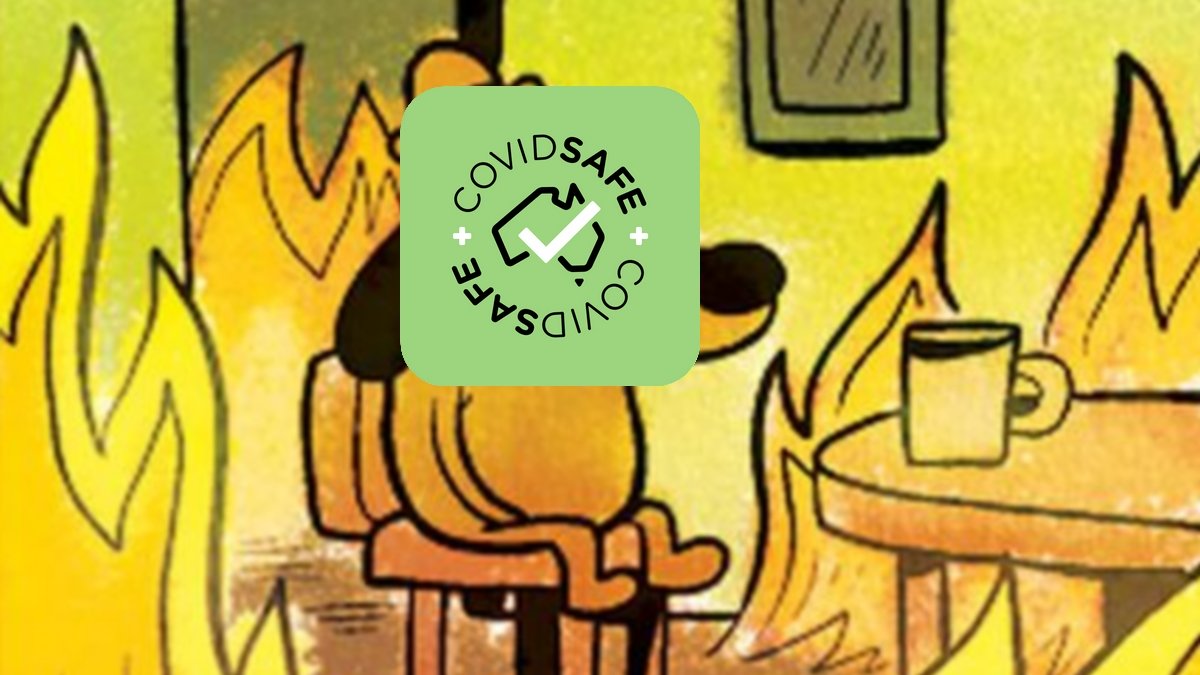 By now, youve probably heard COVIDSafe is struggling to perform up to its expectations. Perhaps they were unrealistic to begin with, but developers argue its hard for the app to perform when crucial bugs are still not being fixed.
Another update, its eighth, was released on July 21 and claimed to fix some bug issues as well as adding language support for Greek and Italian speakers.
But software developers Jim Mussared and Richard Nelson, who have been combing through the apps code and testing …