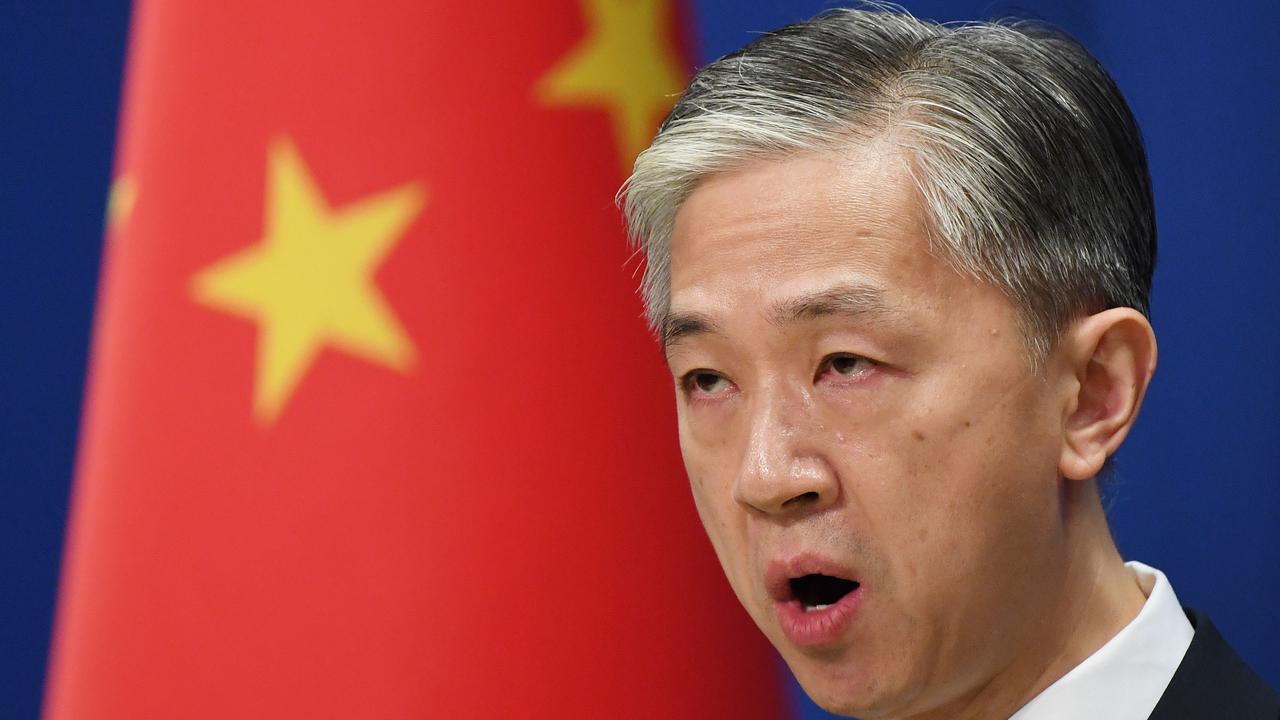 China has announced the suspension of Hong Kongs extradition treaties with Australia, Canada and Britain, a tit-for-tat move following similar decisions by those countries over a controversial new security law.
Australia, Canada and Britain are part of the “Five Eyes” intelligence alliance. The other members are New Zealand, which suspended its extradition treaty with Hong Kong earlier on Tuesday, and the US, which has signalled it is preparing to do the same….