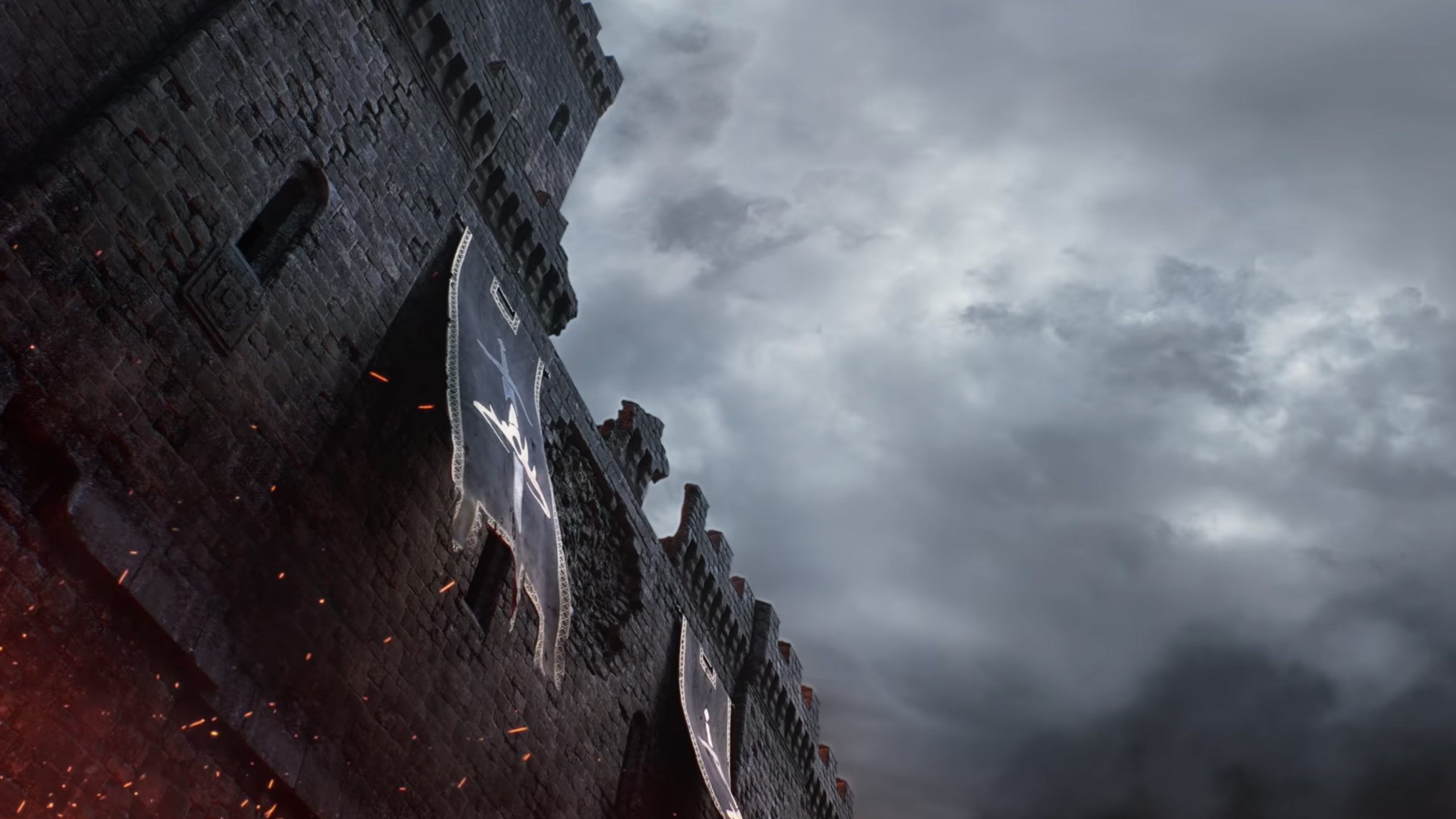 Avowed, the upcoming RPG from Obsidian Entertainment which they revealed at the Xbox Games Showcase has had some details leaked. We only got a brief glimpse at the game via a cinematic trailer. It didn’t show any gameplay, but it did reveal that it would be in first-person.
Avowed Gets Detailed Leaks On ResetEra
We also learnt that the game was set in the same universe as the Pillars Of Eternity series. However, a user on ResetEra has now released a bunch of specific information about the game…