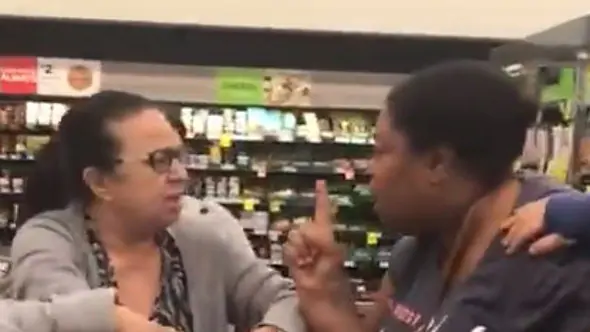 A judge has slammed mother and daughter toilet roll brawlers Treiza and Meriam Bebawy, saying their Woolworths brawl was like an on-field rugby league stoush. Magistrate Peter Bugden said 23-year-old Meriam “took the law into her own hands” in aisle 10 of Chullora Woolies, in south west Sydney, on March 7.
He also said that “you can see 61-year-old Treiza … described as frail … swinging out towards another person. She’s taking a couple of swings”.
“I’m reminded of the analogy of rugby league o…