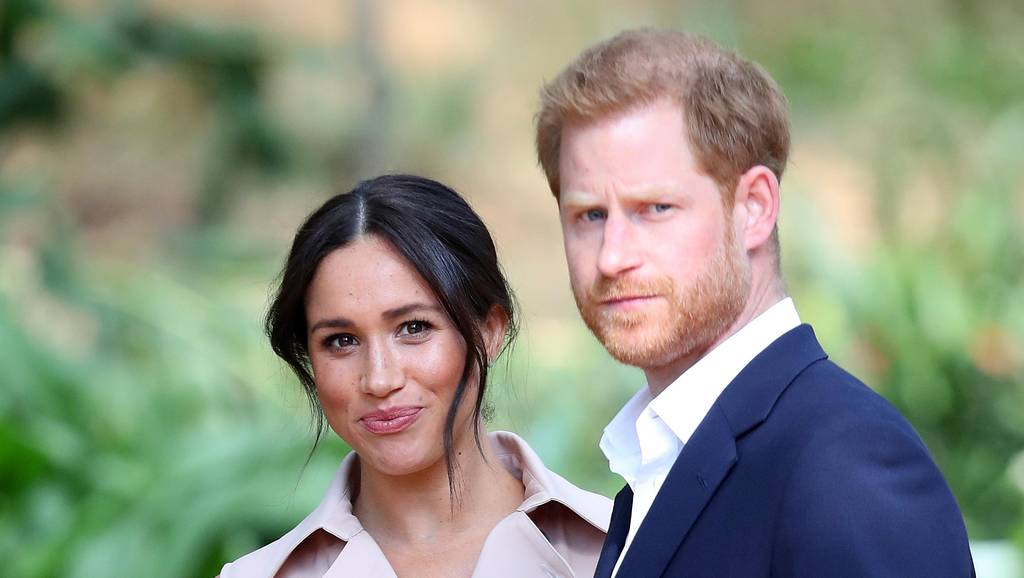 Prince William infuriated Prince Harry when he told his younger brother he should move slowly in his relationship with Meghan Markle, fearing that he was being blindsided by lust, a new book on the Windsors says.
The second instalment of a serialised version of the book Finding Freedom, which appeared in the Sunday Times, claimed that Harry was angered by what he perceived as Williams snobby tone in a discussion about the American actress when they were dating.
Royal reporters Omid Scobie an…