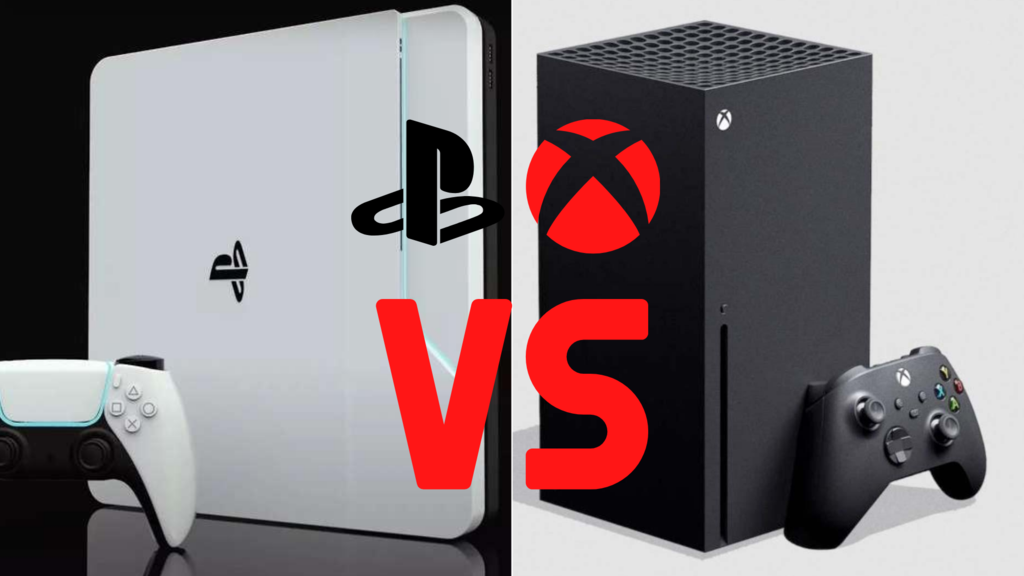 Later this year, gamers will prepare for a showdown, the likes of which have not been seen for some time.
A showdown between new consoles from two of the biggest names in gaming: Sony and Microsoft.
In the video above:
The companies have now given plenty of detail on their new consoles, Sonys PlayStation 5 and Microsofts Xbox Series X.
Both are coming this holiday season, though specific release dates and pricing have yet to be announced.
CNN Business took a look at how these two hotly anti…