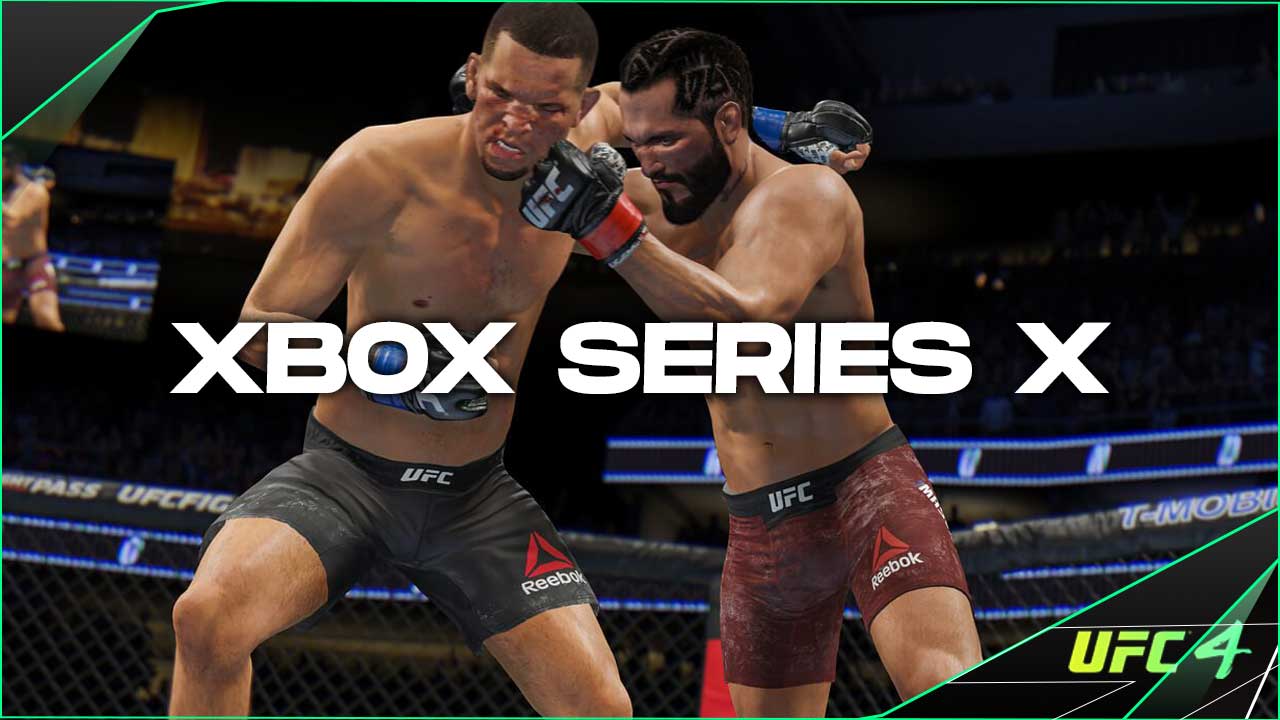 UFC 4 is coming out on 14 August, but the big question is will it be coming to Xbox Series X?
Lets take look at what we know so far.
Is UFC 4 on Xbox Series X?
At the time of writing, there has been no official announcement that UFC 4 will have its own release on Xbox Series X.
READ MORE: EAs Brian Hayes on UFC 4 Submissions gameplay
However, keep reading to find out why that may not stop you playing the game on the next-gen console.
Backwards Compatibility
This sometimes confusing feat…