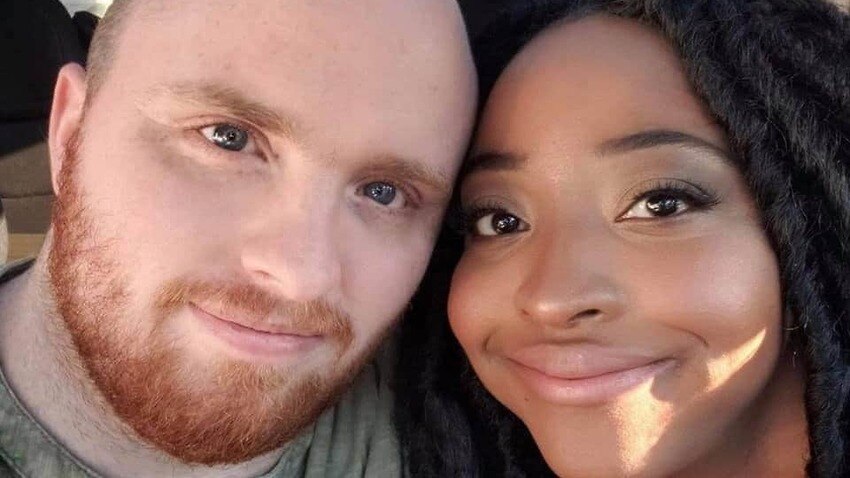 It was not unusual for Garrett Foster to be at a protest against police brutality on a Saturday night. And it was not out of character for him to be armed as he marched.
Mr Foster was carrying an AK-47 rifle as he joined a Black Lives Matter demonstration blocks from the state Capitol in Austin, Texas. Gun-rights supporters on both the left and the right often carry rifles at protests in Texas, a state whose liberal gun laws allow it.
Garrett Foster was murdered last night peacefully protestin…