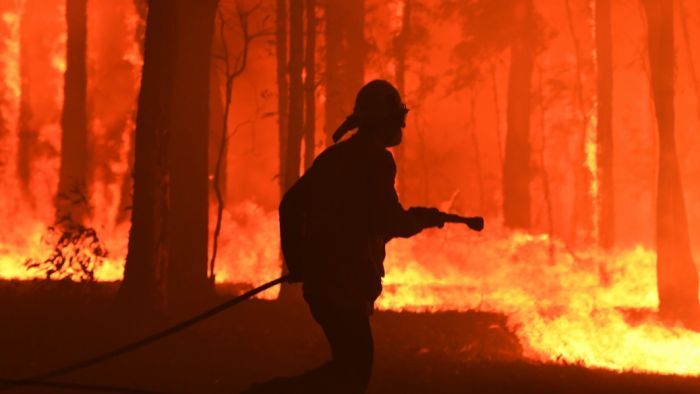 Posted
July 27, 2020 05:12:54
As the first Black Summer inquiry prepares to report,  we reveal the inside story of Australia’s biggest bushfire.
It burned for 79 days and remains seared in the memory of all who feared and fought it.
The statistics are staggering. Over a million hectares burned; a hundred homes destroyed on Sydney’s doorstep.
Gospers Mountain became famous as Australia’s first “mega-blaze”.
But behind the smoke, flames and evacuations, there is still much to learn about t…