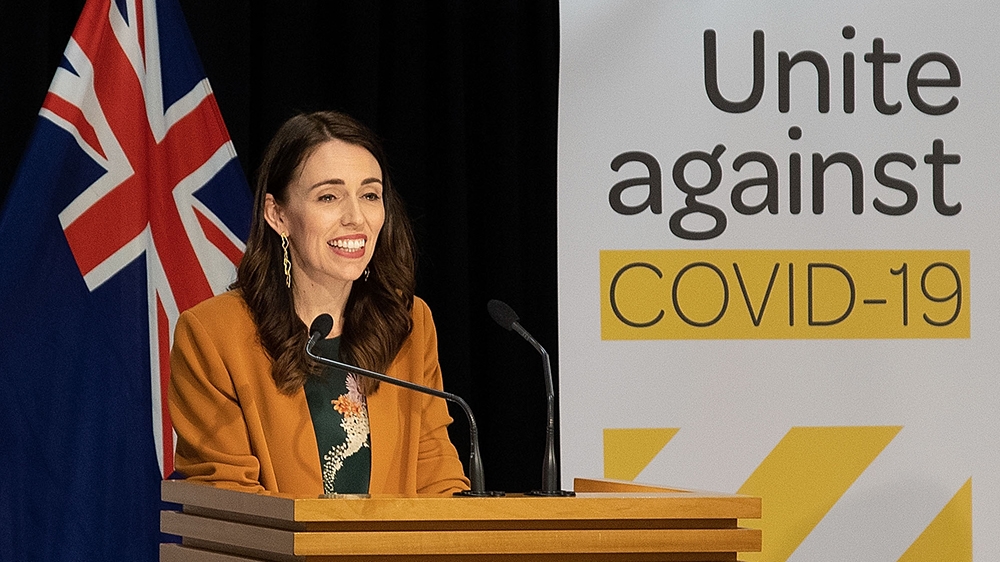 The party of Prime Minister Jacinda Ardern has extended its lead in New Zealand’s latest opinion poll, putting the charismatic 40-year-old leader on track for a comfortable victory in the elections in September.
A Newshub-Reid Research Poll released late on Sunday showed the popularity of Ardern’s Labour Party rose to 60.9 percent, the highest it has been in the poll’s history.
Support for the main opposition National Party, which has been embroiled in a series of scandals and leadership chang…