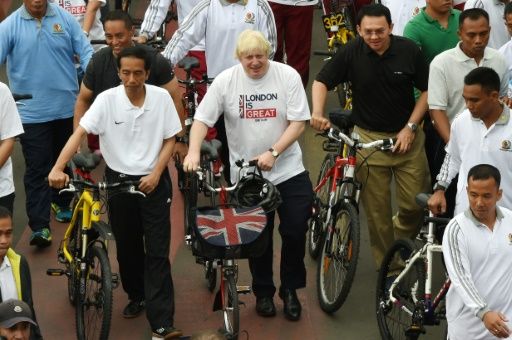 British Prime Minister Boris Johnson is set to roll out a 10 million anti-obesity campaign, including junk food advert bans, following his own brush with death that he partly blamed on his weight.
Johnson will announce his “Better Health” campaign on Monday, which is expected to include encouraging doctors to issue “cycling prescriptions” for overweight patients, more segregated cycling lanes and a ban on junk food television ads before 9.00pm, according to British media reports.
“COVID-19 has…