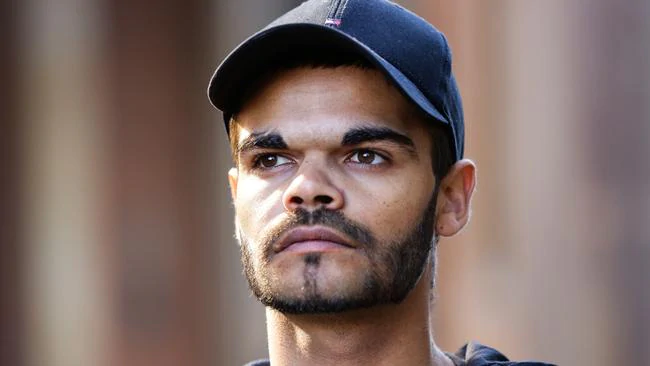 Sydneys Black Lives Matter protest will not go ahead after the Supreme Court ruled in favour of the NSW Police, prohibiting the event from going forward.The protest was to be attended by thousands of activists on Tuesday but the announcement this afternoon means attendees will be banned from taking part.
The legal team representing the Black Lives Matter activists have reportedly applied for a stay in motion as it prepares to file an appeal today.
RELATED: BLM protests as risky as shopping, or…