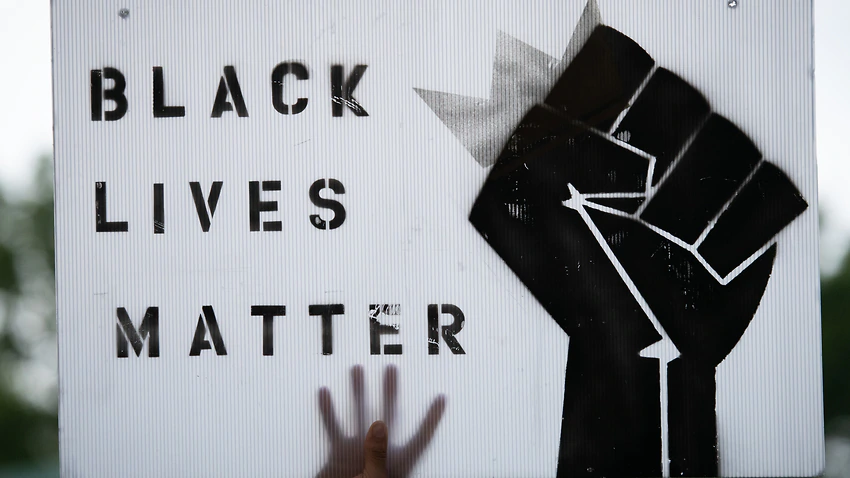 One person has been killed after several shots were fired amid a Black Lives Protest in downtown Austin, Texas.
Footage posted during a Facebook Live on Saturday showed the moment when several shots rang out as a group of about 100 people marched and chanted “fists up! Fight back!”
Austin’s Police and the city’s Emergency Medical Services department confirmed on Twitter that one person was killed during the shooting.
There were no other deaths or people shot, according to the EMS department.
…