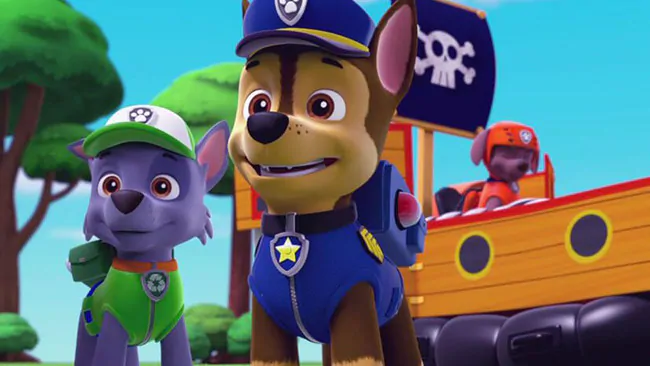 Nickelodeon cartoon series Paw Patrol has hit back at the White House after it wrongly claimed the TV show had been taken off the air.Paw Patrol, a cartoon about rescue dogs who protect their community, clarified on Friday that it had not offended anyone and had not been victim to cancel culture.
“No need to worry. PAW Patrol is not cancelled,” the show’s official account tweeted a few hours after White House press secretary Kayleigh McEnany said the exact opposite.
RELATED: Has cancel culture…