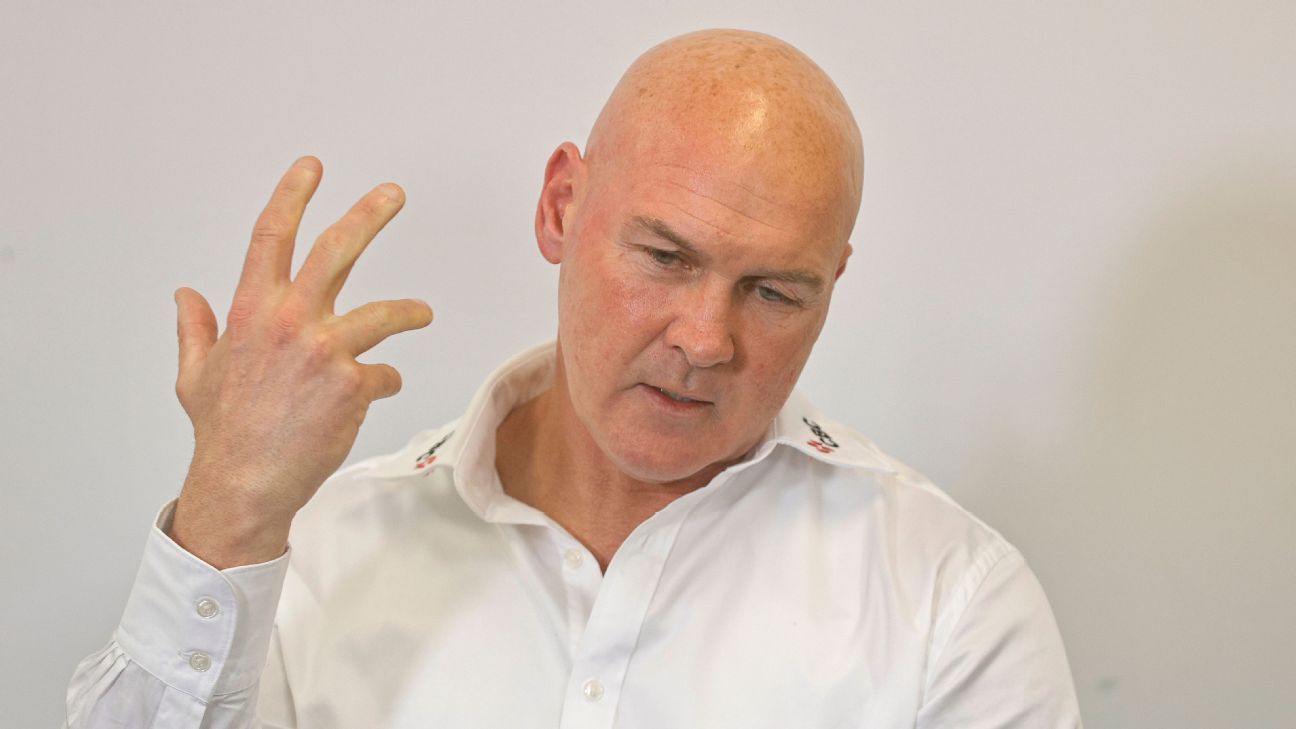 Bunker officials Steve Clark and Ben Galea have been dropped by the NRL for incorrectly awarding a try to Cronulla’s Jack Williams in his side’s 4-point victory over the Dragons on Saturday night.
The Bunker failed to see Dragons fullback Matt Dufty grounding the loose ball in his own in-goal area, instead awarding the four points to Williams who had gotten his hand to the ball a fraction of a second later.
An important game for both sides’ hopes for a finals berth, the controversial ruling be…