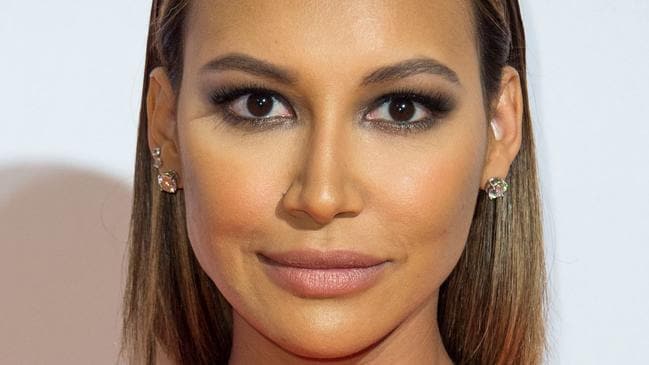 American actor Ryan Dorsey has broken his silence after his ex-wife Naya Rivera died in a tragic boating accident last week. The actor, who Naya was married to from 2014 until 2018, took to Instagram to share his heartbreak over her death.
Naya went missing after hiring a pontoon boat at Lake Piru in Southern California for her and her son Josey Hollis Dorsey, four, and her body was found days later.
Their son Josey miraculously survived, apparently because Naya used the last of her strength t…