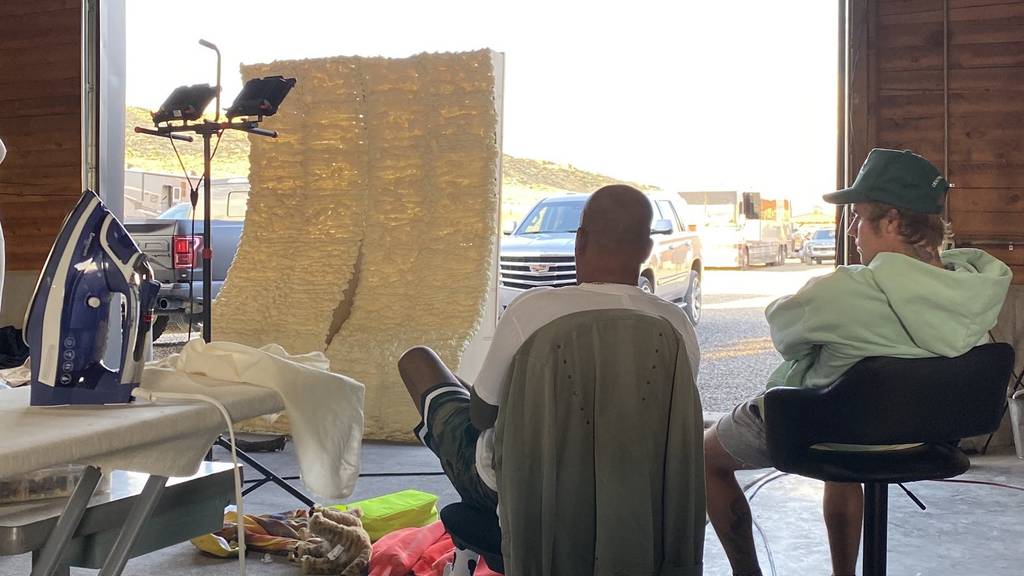 Justin Bieber has visited Kanye West at his ranch in Wyoming following a tumultuous week for the rapper.
West sparked concern after sharing a blizzard of worrying tweets that contained a number of claims against his family, including accusations wife Kim Kardashian West had tried to lock me up.
Watch the video above
In response, Kardashian West said she was powerless and reminded fans her husband suffered bipolar disorder.
On Friday, West revealed pop star Bieber was the latest visitor to hi…