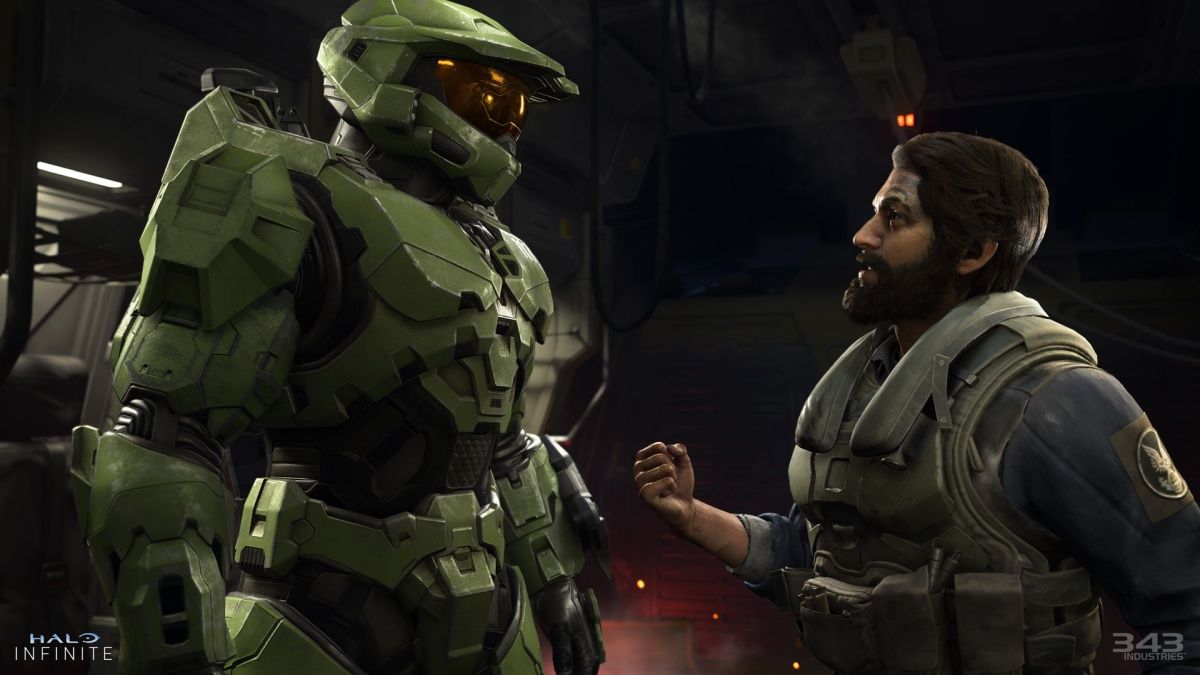 The Xbox game showcase yesterday delivered on its promise of nothing but game announcements. Finally, less teraflop chat.
It was Microsofts chance to sell console shoppers on the incoming Series X price still TBC and the reception was mixed. We got a true glimpse of Halo Infinite gameplay and a barrage of announcements from nine of Microsofts game studios, including five new games.
A lot of them, however, were either expansions or sequels of existing game franchises. Off the top of my head, S…