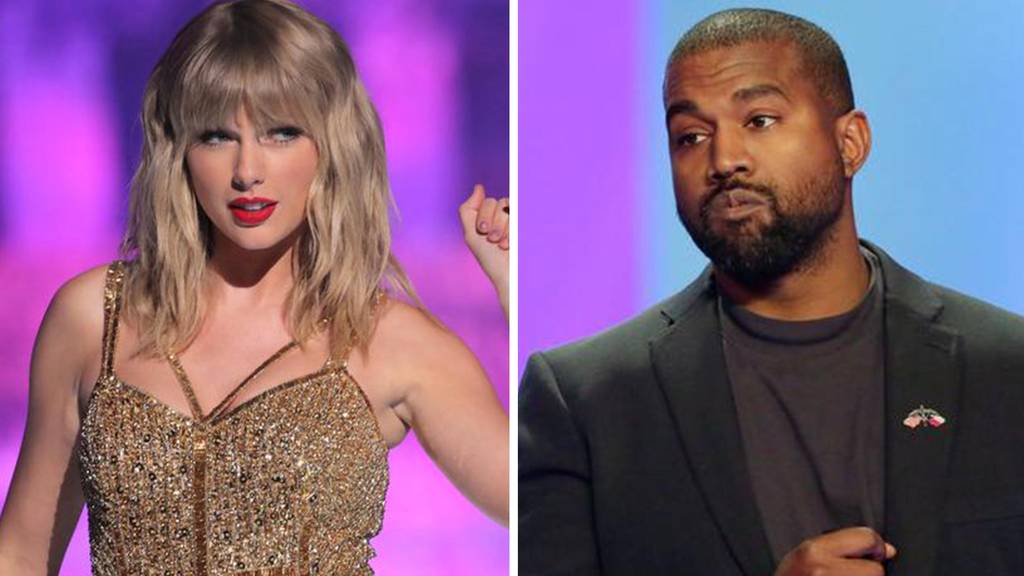 Taylor Swift risks reigniting her feud with troubled rapper Kanye West with her surprise album release.
In an announcement to her 86 million Twitter followers last night, the music megastar revealed she was planning to release her eighth studio album Folklore describing it as an entire brand new album of songs.
She wrote that it would be a new album of songs that she had poured all of my whims, dreams, fears, and musings into.
Most of the things I had planned this summer didnt end up happenin…