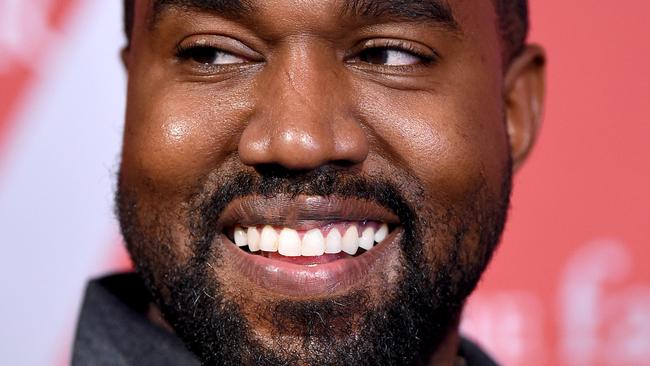 After a week of headline-grabbing family drama and mounting concern for his mental health, rapper and presidential candidate Kanye West is set to release a new album, DONDA: WITH CHILD. But so far, it’s a no-show – the expected 2pm Friday AEST album drop has come and gone, with rival music star Taylor Swift getting the stage to herself to release her new album Folklore, out today.
The album is named after his late mother, Donda West, and features a recording of her singing on one track.
RELATE…