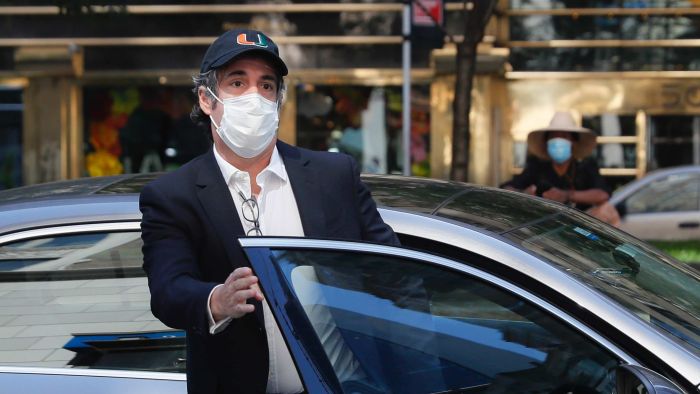 United States President Donald Trump’s former lawyer Michael Cohen was ordered released from prison and will go into home confinement after a federal judge found he was subjected to retaliation for planning to publish a book about the President ahead of November’s election.
Key points: