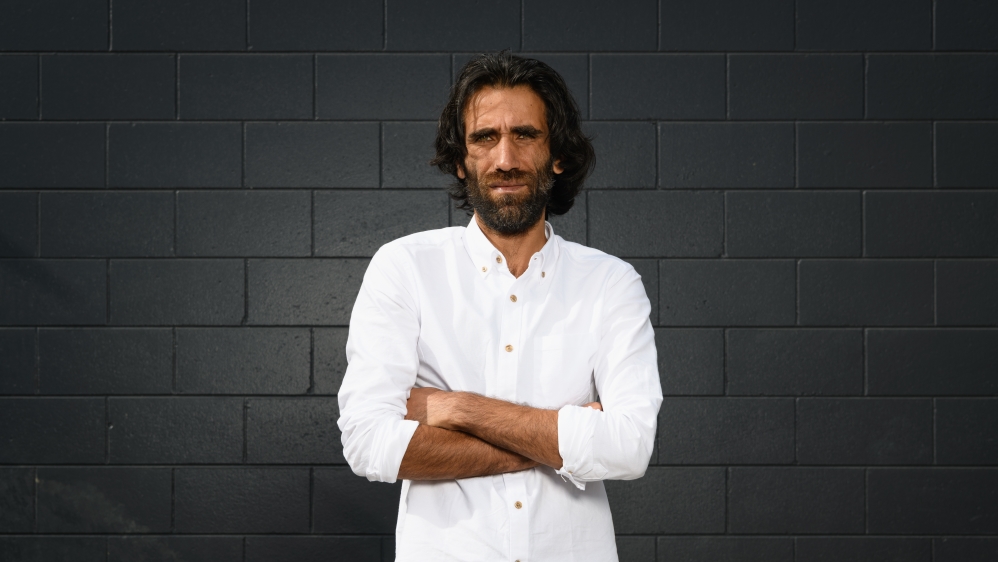 Behrouz Boochani, a Kurdish-Iranian refugee who wrote an award-winning book on his mobile phone while held in one of Australia’s notorious Pacific detention camps, has been granted asylum in New Zealand.
The 37-year-old has been in New Zealand since November when he applied for refugee status after attending a literary festival to speak about his six years in limbo under Australia’s hardline immigration policies.
Immigration New Zealand said Boochani’s application had been successful, which me…