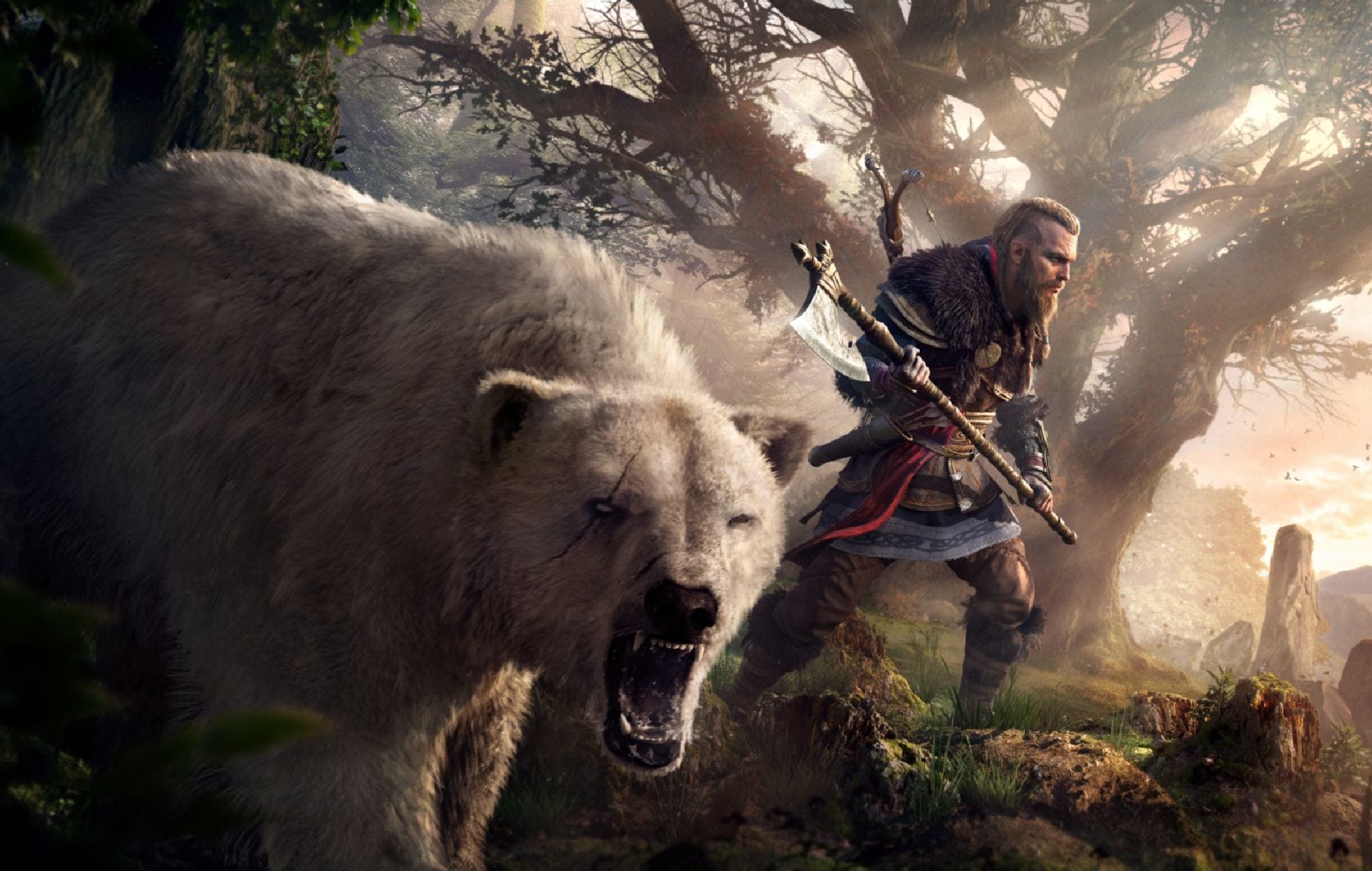 Ubisoft has confirmed that it will not be raising the prices for next-gen games being released later this year.
CEO Yves Guillemot announced the pricing move during an earnings call with investors. For the Christmas games, we plan to come with the same price as the previous generation of consoles. Thats what were focused on at the moment, he said, when asked about game prices for PS5 and Xbox Series X.
However, Bloomberg reporter Jason Schreier later noted on Twitter that the company did not r…